Catherine is delighted to be able to offer courses in Roman Epigraphy (Inscriptions) run by Lindsay Allason-Jones, an acknowledged authority on Roman Britain and Hadrian’s Wall.

These courses will cover topics such as the Roman Army, the Romans in Britain, and Roman religion, and will include visits to many of the Roman sites along Hadrian’s Wall.

Please contact Catherine for more information about these courses.

Lindsay is a Trustee of many of the museum organisations along Hadrian’s Wall, as well as the Hadrian’s Art Trust. She is also President of the Society of Antiquaries of Newcastle upon Tyne.

Tweet
palmam qui meruit ferat...
...let him who has earned it bear the reward 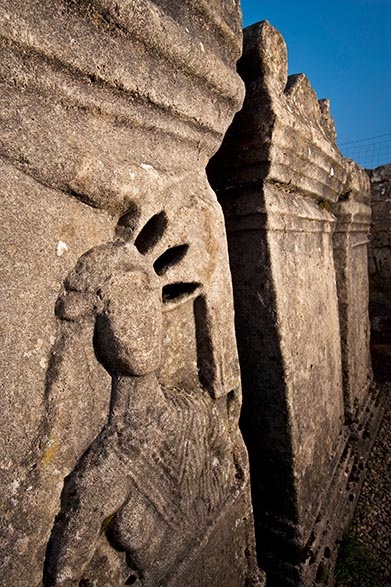