Run by the Vindolanda Trust Vindolanda and the Roman Army Museum offer a fascinating insight into Roman life on Hadrian’s Wall.

The subject of a multi-million pound refurbishment project in 2011, both museums now offer world-class facilities and a very memorable day out.

Catherine runs a half-day tour of Vindolanda, as well as whole day tours that can also take in the Roman Army Museum or Housesteads.

• The early 3rd Century Bath House, Headquarters Building and Commanding Officer’s House, along with the different forts, timber and stone, which occupied the site;

• The buildings within the vicus (the village adjoining the fort);

• An explanation of the fort’s role in the British Roman occupation and the wider Roman Empire, as well as mention of the post-Roman settlers, from the early Christians to the Border Reivers and the antiquarians;

• A visit to the Vindolanda Museum (Chesterholm), where you will be able to see some of the famous Writing Tablets, along with a vast and impressive array of military and domestic artefacts recovered from the site.

Duration:  Half day (Vindolanda only)

Reductions for groups of three people or more

This price includes return transport from your accommodation, or a local railway station or bus stop, admission to each site, refreshments (including lunch on the whole day tour) and a guide book per adult.

Tweet
adde parvum parvo magnus acervus erit...
...add a little to a little and there will be a great heap 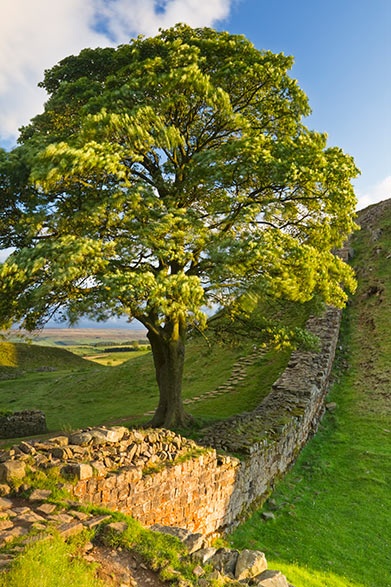